Do you ever feel nostalgia for image quality? Nowadays 4K images became quite common, and even the images are now drawn by AI instead of humans. However not a few of you may miss the days when you had to spark from an electrical outlet to display Pikachu on a screen with only 256 pixels.

In response to your desires (?), I have released "Bitsjourney", an engine that converts high quality images to look like 1980s games. This application make you a dot painter of the end of the century. 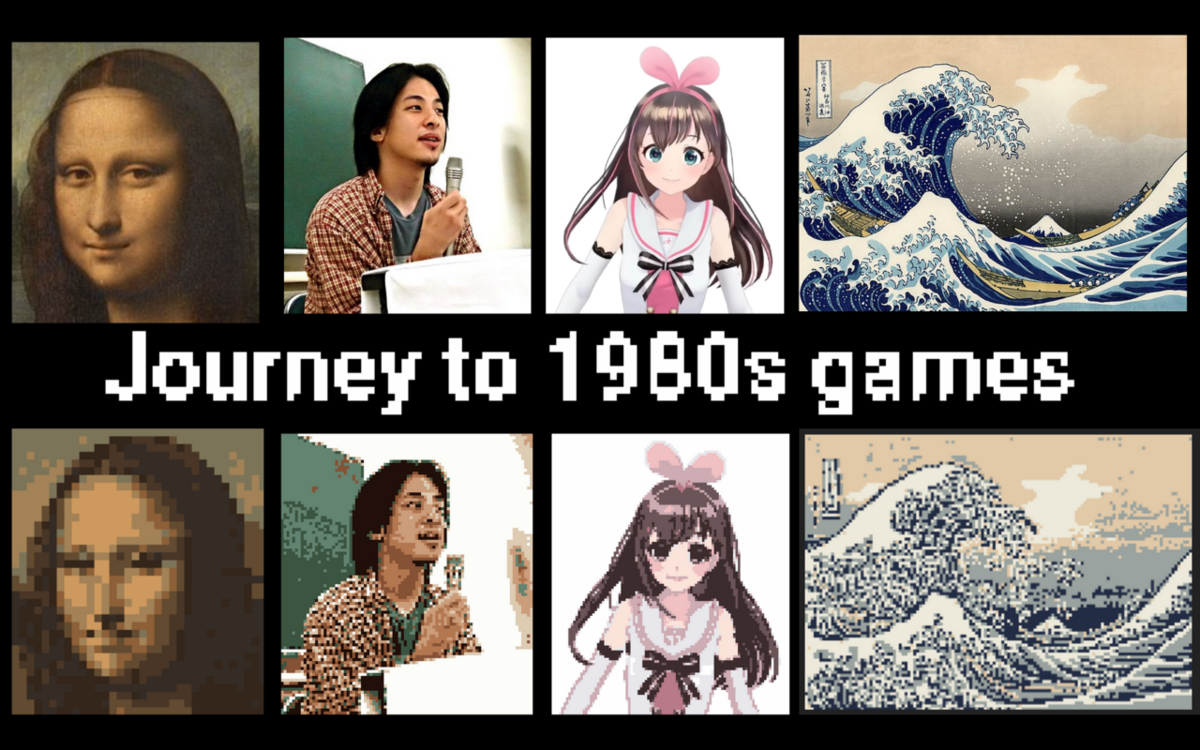 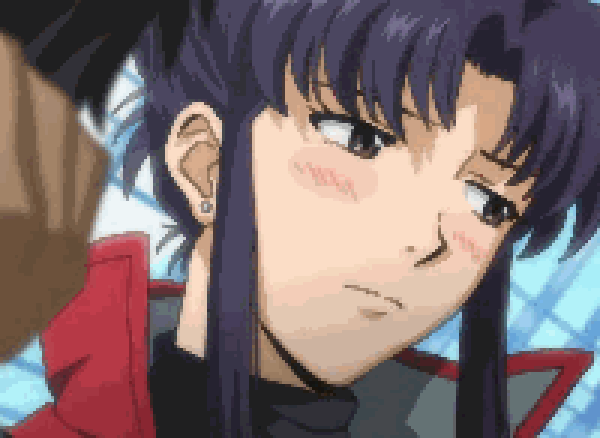 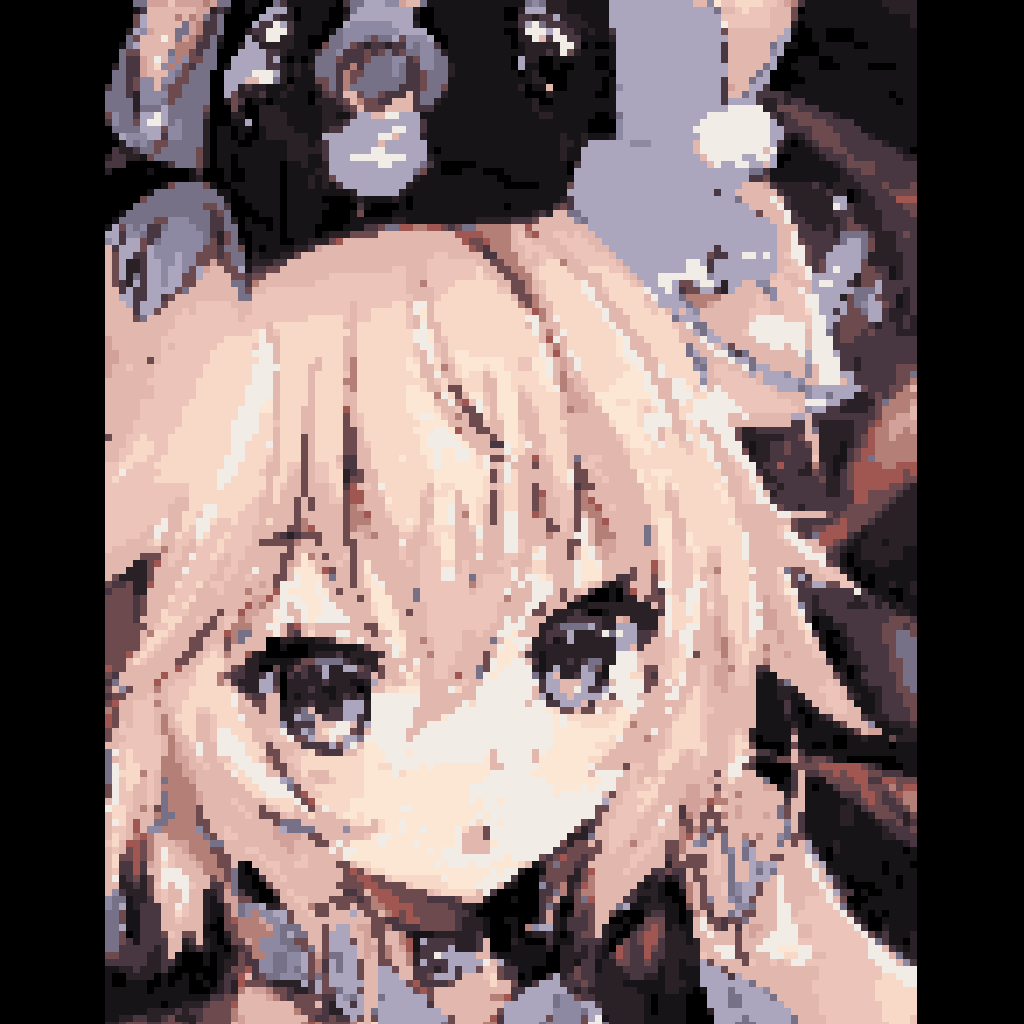 Source code is available from here.

You can run core algorithms of Bitsjourney from Python and nodejs.

WIP : The UI of the chrome extension should be more improved. However, it was too difficult for me. Your advice and contribution is demanding.

FAQ: Can we call this AI? Isn't it just an algorithm?

A: I think it was called AI around the end of the 20th century. I think that in about 50 years from now, the various things that are called AI today will not be called AI, but just neural nets.